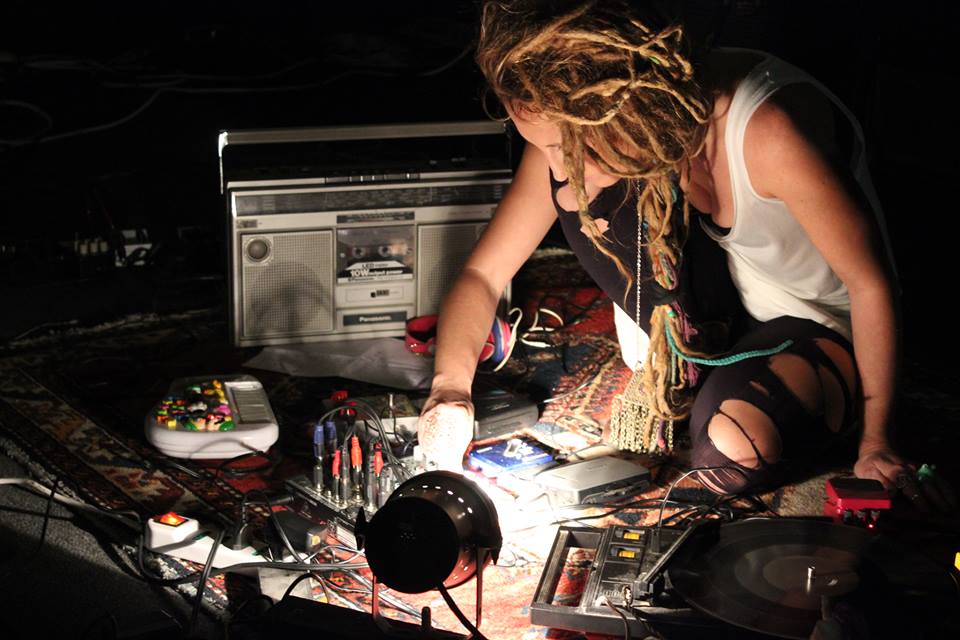 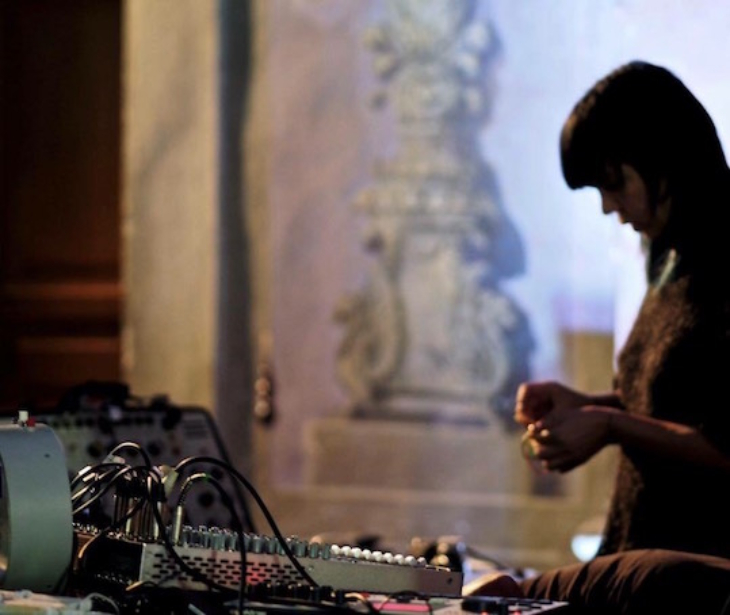 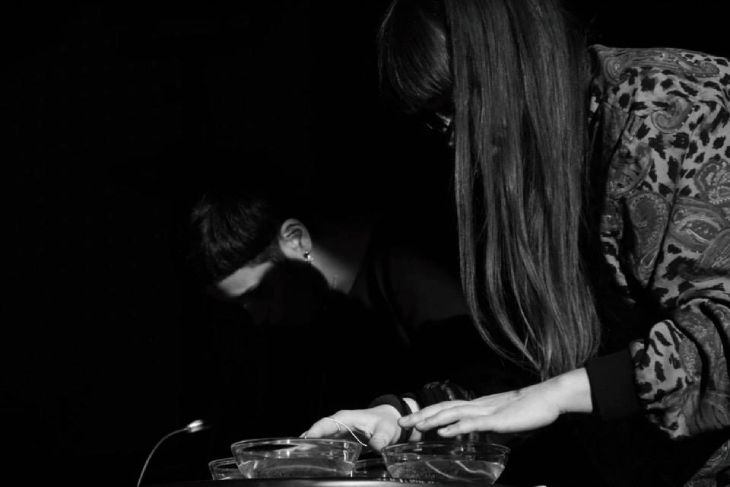 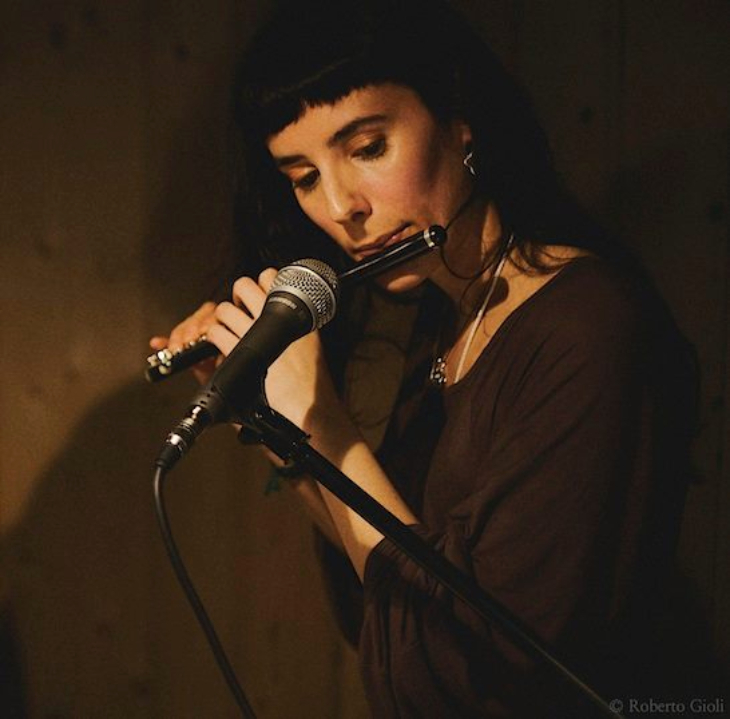 “Zyklus” is Alessandra Lazzarini’s musical project that mix classical music,dark melodies, psychotic sounds and electronic interferences. Flute and electronics like drum machine and samplers are the sound material of this deep mental trip. 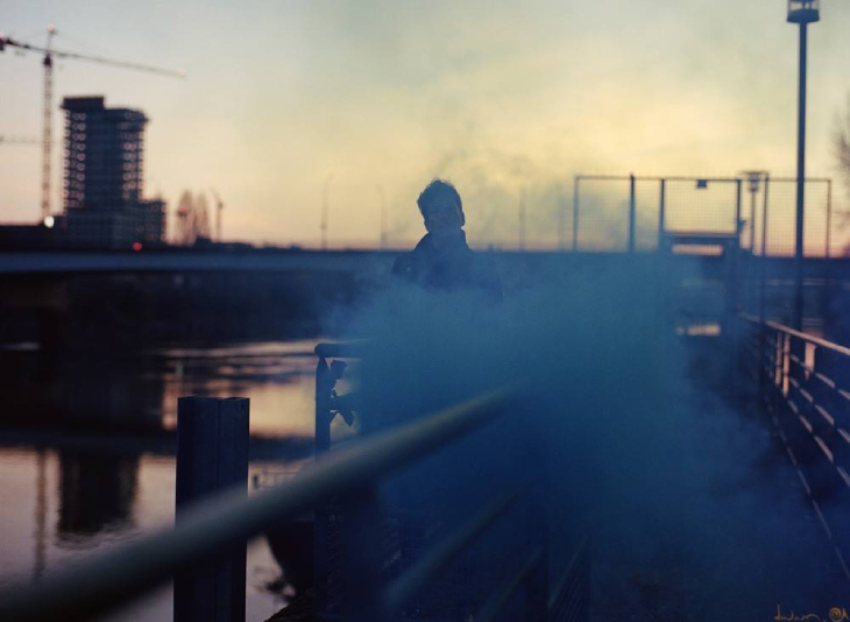 Nina Boukhari Laporte (1988) - aka Nina Hoppas - is a French-Moroccan sound artist originally from Paris.
A web developer by background, she has always continued to work in parallel on different projects in the field of music: she started her solo project in 2016 under the name Odio Sis and then Nina Hoppas, releasing several EPs for various international labels.
Since 2018, she is also the founder and organiser of the PhOEMina festival (a French-Italian project), which aims to give visibility to women and minority artists in the field of avant-garde and contemporary music. 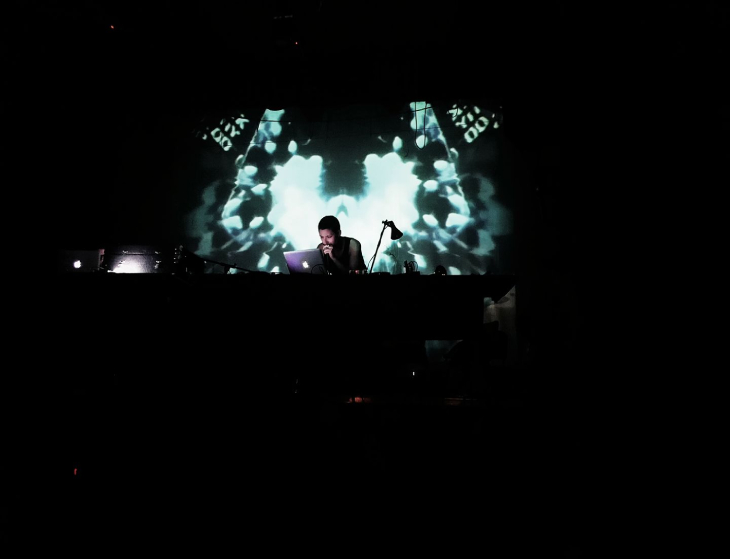 Bianca Peruzzi works with video and light. Her research on the image concerns the overcoming of the essential aspects that define it as such. In fact, the image is freed from the limits of the frame and does not have any didactic content.

“I have dedicated my professional establishment to Interactive Art. The main purpose of my research is the development and implementation of Interactive art projects. Interactive art object is open to interpretation and transformation not only by artist but by the recipient too. Thus, interactive art “transgressive”: that property directly relate to overcoming opposition “author- recipient”. Overcoming certain established boundaries is one of the goals of my works.”